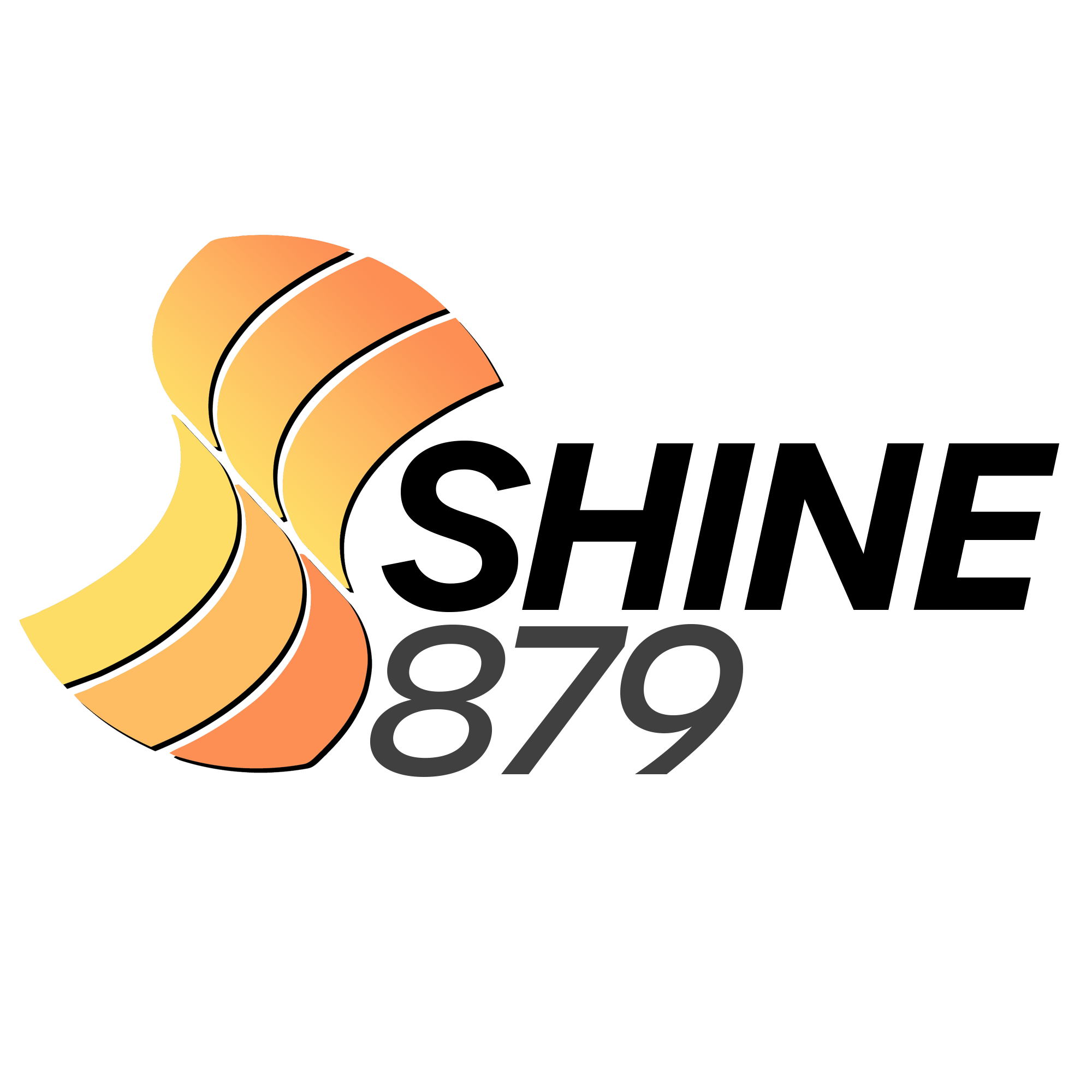 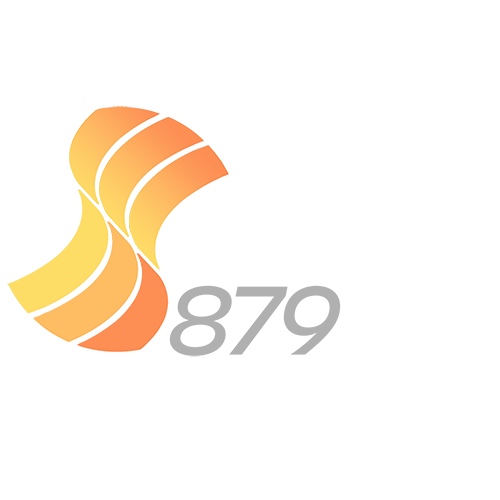 We Are Shine FM! 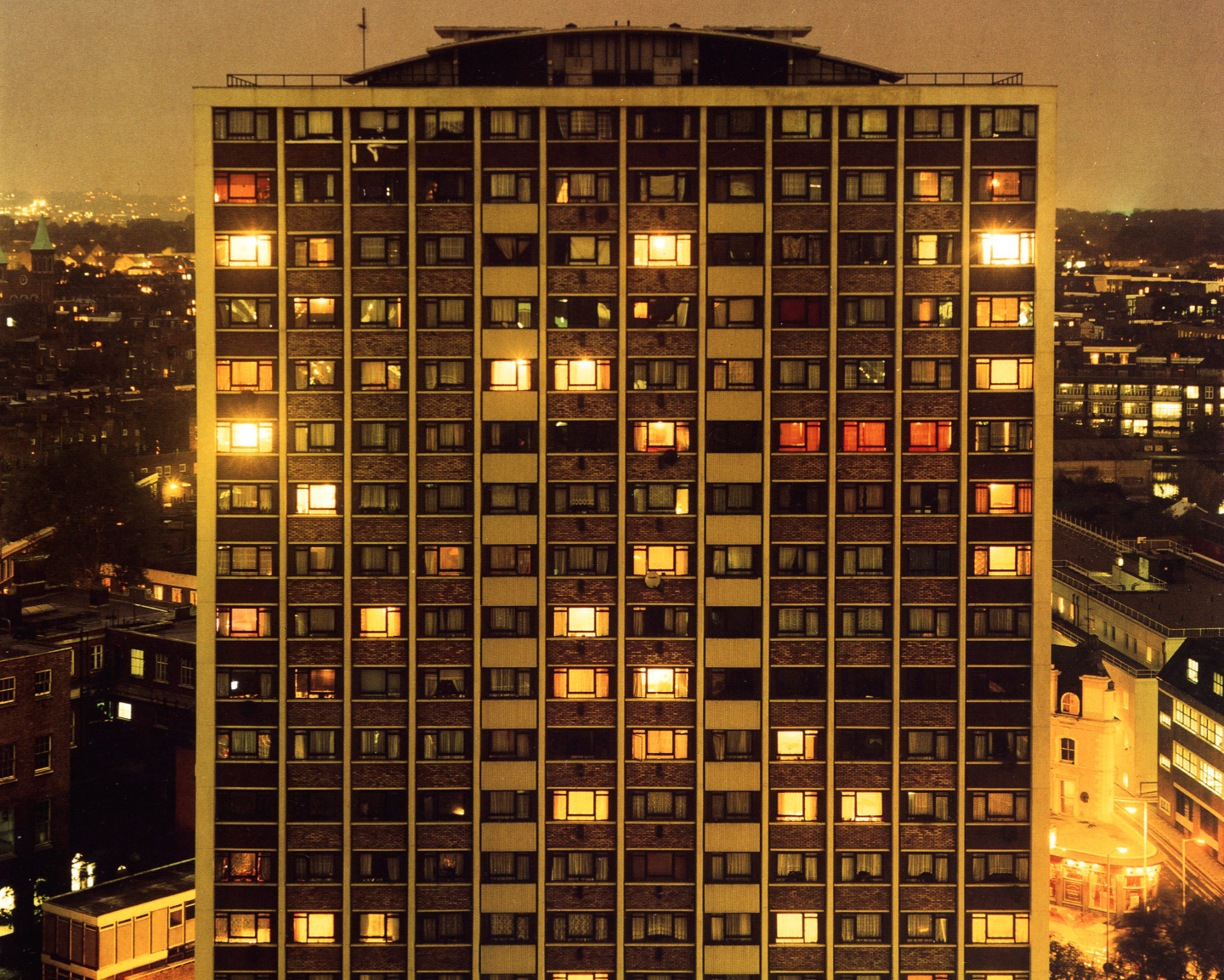 Shine FM established in the Summer of 1997 as an underground pirate radio station quickly made waves and grew to become one of the UK’s most recognised and loved radio stations in the early noughts.

Shine was born amongst the growing UK Garage scene from another station called Pleasure FM.  AS the UK Garage scene grew, so did Shine FM.  With a diverse group of DJ’s, MC’s and Presenters.  Many big names have passed through the doors of Shine FM over the years.  Names like :

In 2003, an age long before the birth of social media, Shine FM pioneered online radio streaming and an online presence to reach new and wider audiences and had listeners from all over the world, even simulcasting on Raw FM in Bedfordshire and Cain FM in USA amongst others.  Nowadays in an age of instant worldwide streaming this revolution seems insignificant, but in 2003 it was pretty damn cool!

Shine’s popularity grew and this was shown in their large indoor events at clubs such as Scala and Ministry of Sound in London.  They also took their party brand to the Greek and Spanish party islands 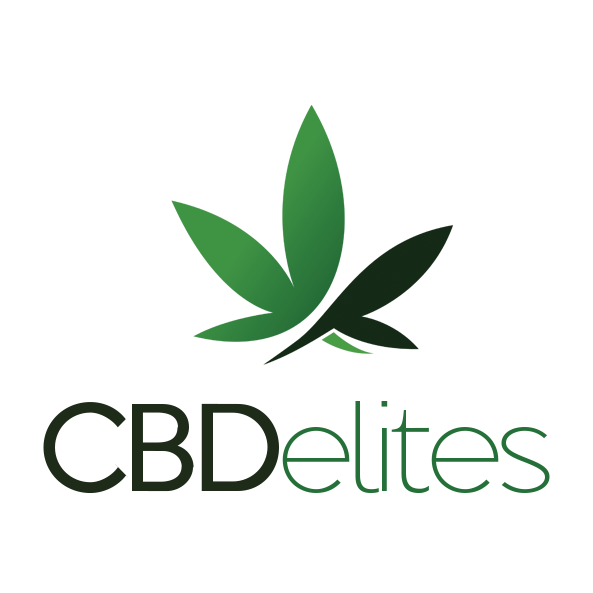 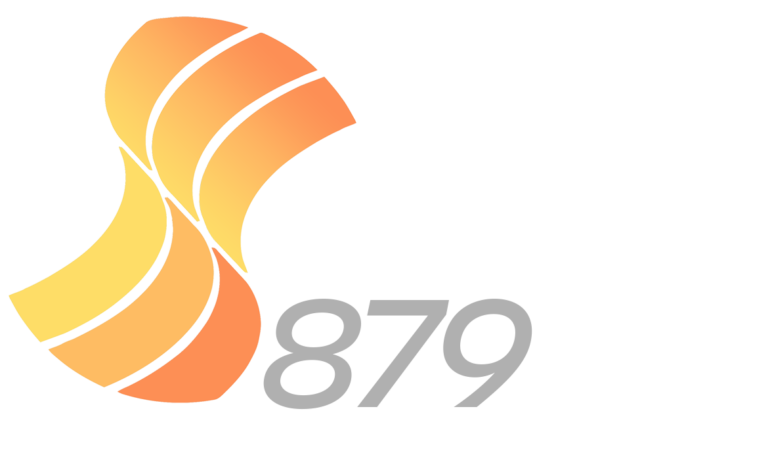